Changing the paradigm of how primary health care needs are met in a crisis situation.

When fighting broke out in the Kasai region of DRC leaving 1.4 million internally displaced persons, or IDPs, years of development work were at risk of being undone in an instant. IMA and its partners had dedicated four years to strengthening and supporting the health system in Kasai and Kasai Central provinces through the Access to Primary Health Care program, known locally as ASSP. One of the largest concerns was the influx of humanitarian organizations creating parallel health service delivery systems that would provide short term care in temporary health structures run by foreign health workers, leaving the web of local workers and structures to decay for lack of use.

The first phase of IMA’s humanitarian response,  Health Care Services for the Vulnerable Populations and Internally Displaced Persons in the Kasai, took place from September 1, 2017 to June 15, 2018. The program targeted 16 health zones experiencing 25 percent or more of population displacement for an estimated target population of 1,689,561, including approximately 1,309,850 IDPs. Phase two, the Greater Kasai Health Care and Food Security Recovery Plan, began in July of 2018 and received two no cost extensions which propelled the program through March of 2020. 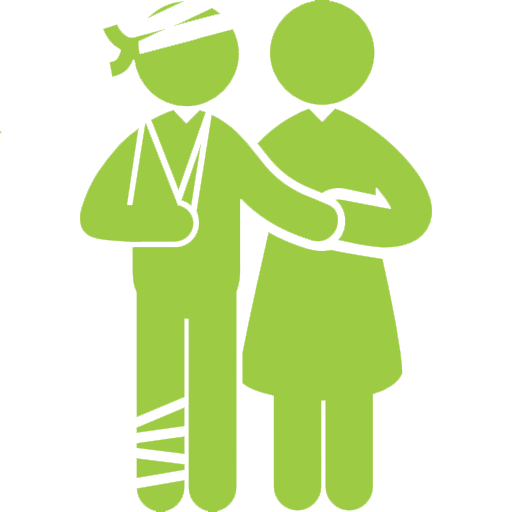 The number of outpatient consultations that were faciliated over the course of both phases of the humanitarian response.

Our Approach to Crisis Response

IMA, in partnership with the Office of U.S. Foreign Disaster Assistance and implementing partner, Sanru, sought to change the paradigm of meeting primary health care needs in a crisis situation by building off the foundation that was constructed through its development work and elevating support for the health system that was already in place. This was done by reimbursing health centers for patient fees and providing primary health care service free of charge at local community health centers, allowing local health workers to continue receiving salaries and health centers to keep functioning. This will also allow for a seamless transition back to normal functioning once the crisis has ended. 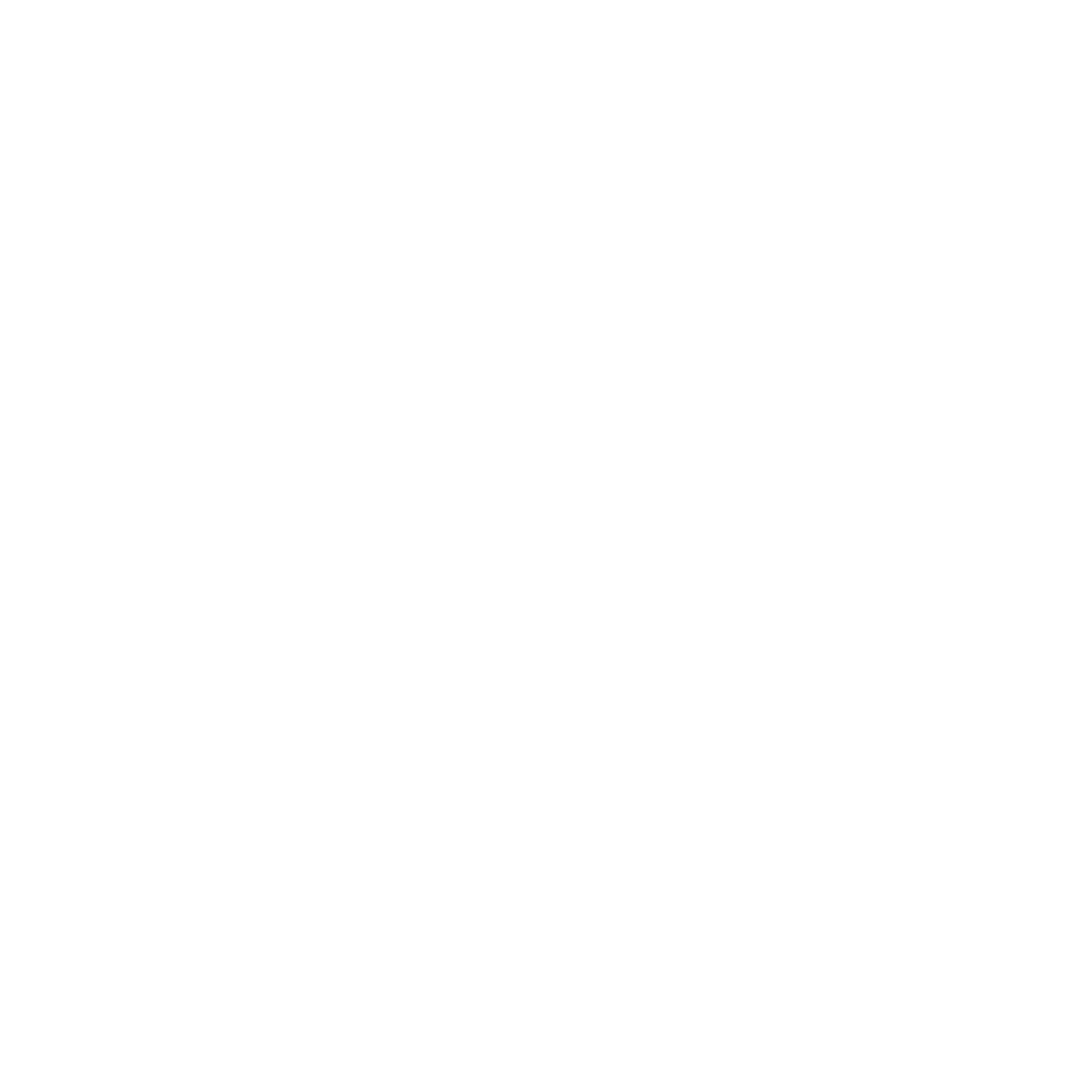 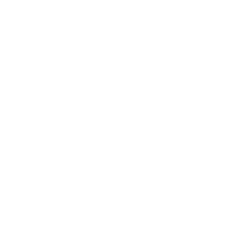 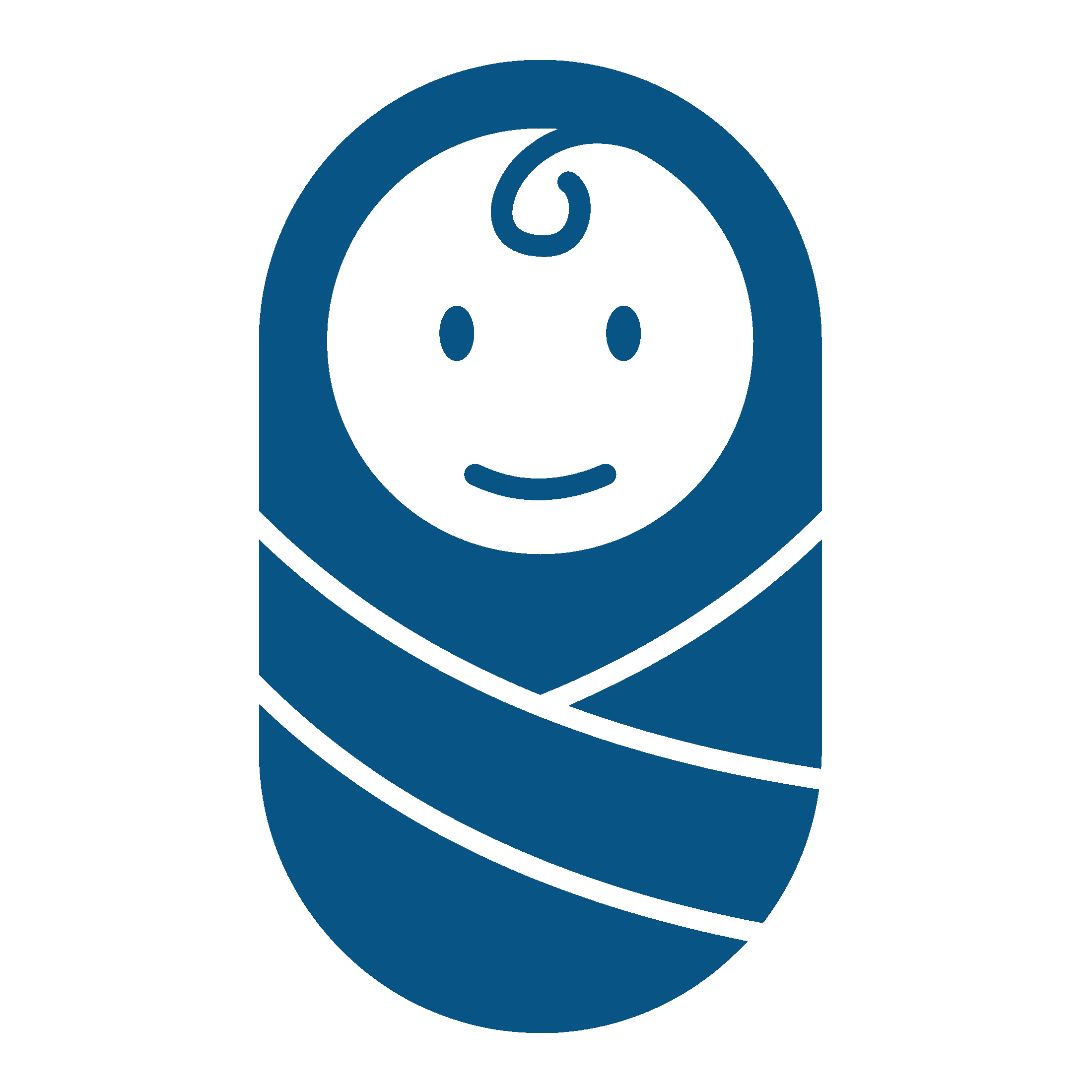 children less than one vaccinated against measles

Agricultural tools including, hoes and shovels, and hermetic bags for safe seed storage were also distributed to targeted beneficiaries. 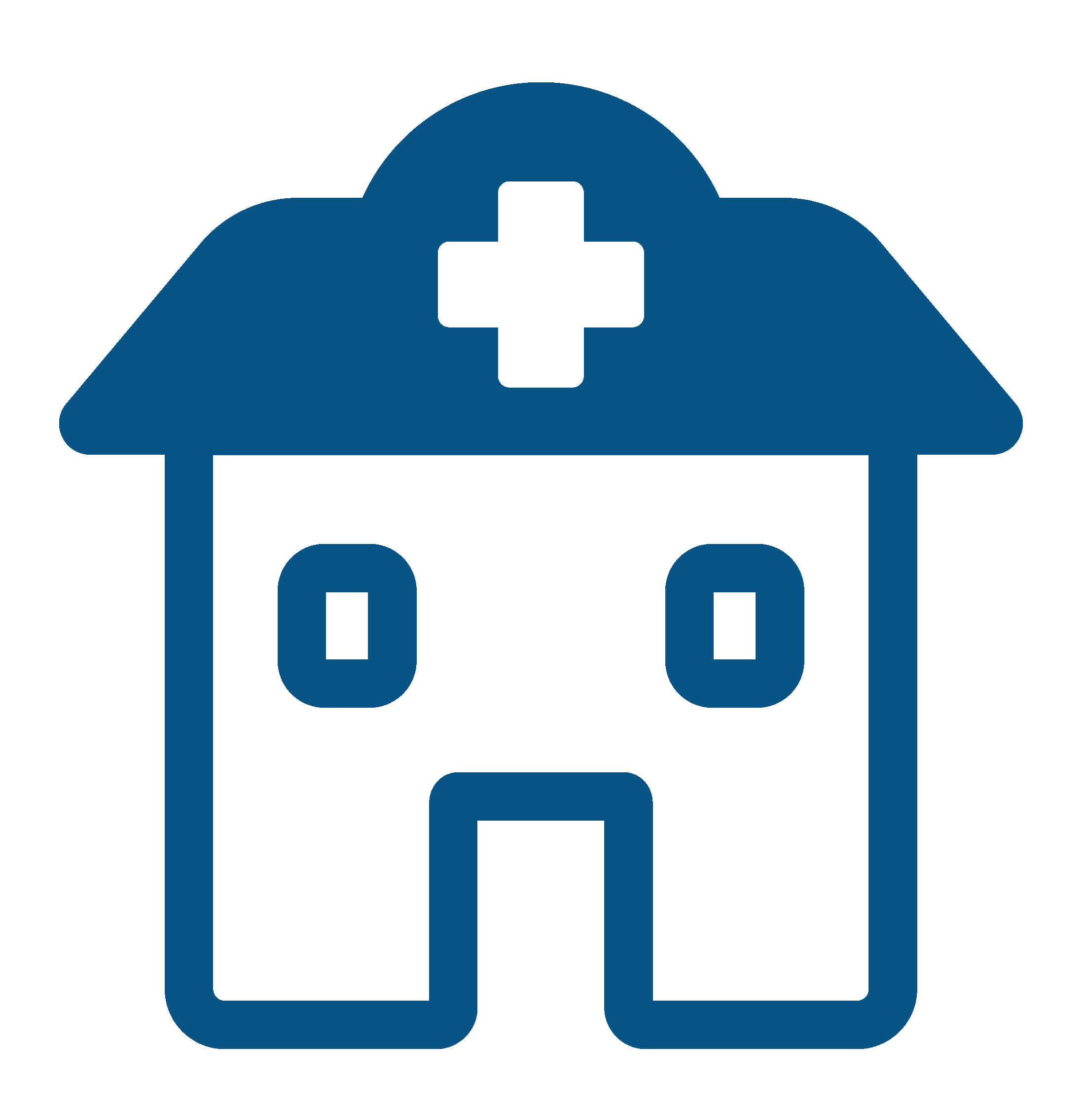 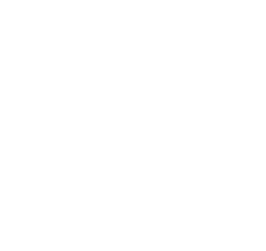 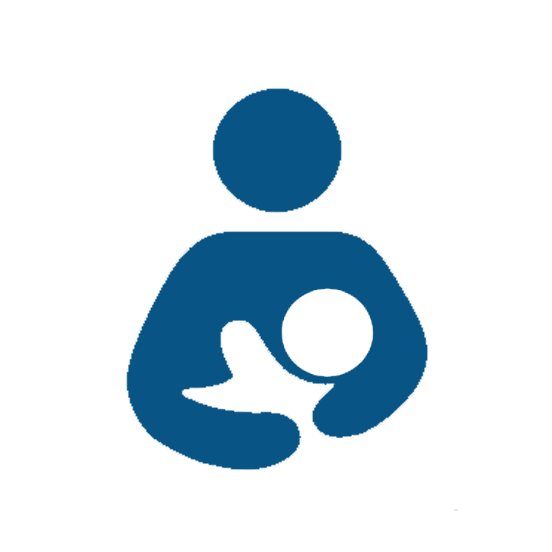 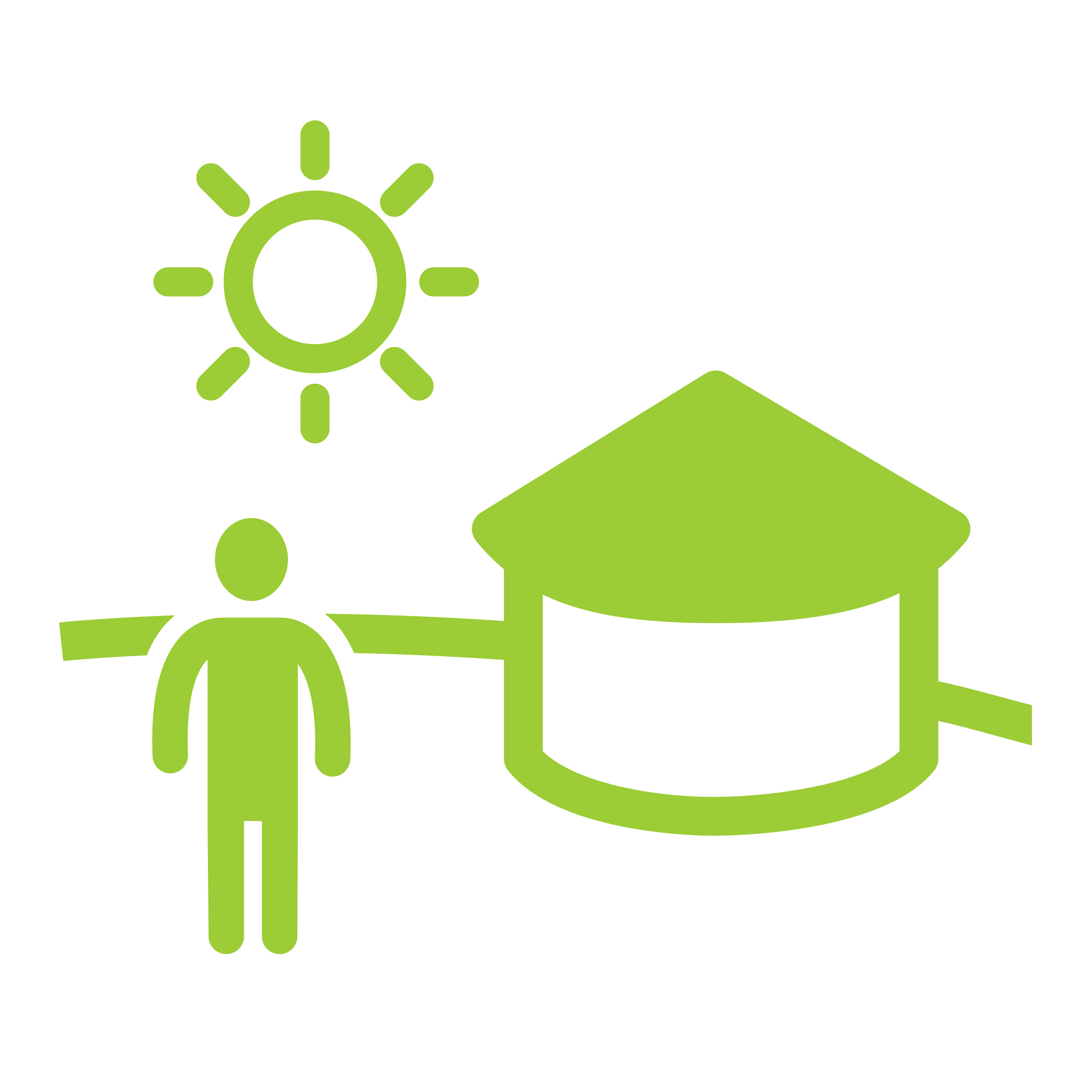 Read more about how ASSP is contributing to improved health by increasing access to health care. 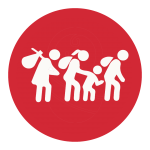