Health systems support in the DRC

Reducing mortality and morbidity of women, adolescents, children and newborns and building human capital through a stronger health system and empowered communities.

In French, ASSR stands for Appui au Système de Santé en RDC, which translates into Health Systems Support in DRC. It is an 18-month project funded by the Department for International Development using UK aid that is building on the accomplishments of the recently completed Accès au Soins de Santé Primaire, known locally as ASSP, which was also funded by UK aid and was implemented during the preceding six years.

The overall project goal is to improve the health of women, adolescents, and children through support for disease prevention, delivery of health care and health systems strengthening. It is structured around the six pillars of health systems strengthening, specifically: enhanced health service delivery and quality, improved and sustained human resources, enhanced and appropriate use of medicines and technologies, increased affordability of health services, enhanced health information systems and, lastly, enhanced leadership and governance.

During the first quarter, IMA and its partners worked with the MOH and DFID to finalize the design of ASSR. During this time, the provision of health care services at health facilities under the ASSR project continued without significant implementation or financial support from IMA or Sanru.

We assumed that the gap in support during the design phase would result in the disruption of services and activities at the operational level of the health system. Thus, quarter one targets were subsequently set lower than baseline performance, which was the performance during the last quarter of the ASSP project – January to March 2019.

The charts to the right display the percent of target reached for each of our indicators. As can be seen, the majority of health zones outperformed these baseline targets. The data suggests that we may have underestimated the longer-term effect that the ASSP project has had on the utilization of curative, maternal and reproductive health services.

Number of deliveries attended by a skilled birth attendant

Average number of CODESAs that were operational

ASSR progams are building on the successes of the recently completed ASSP project. Click on any link below for more detailed information. 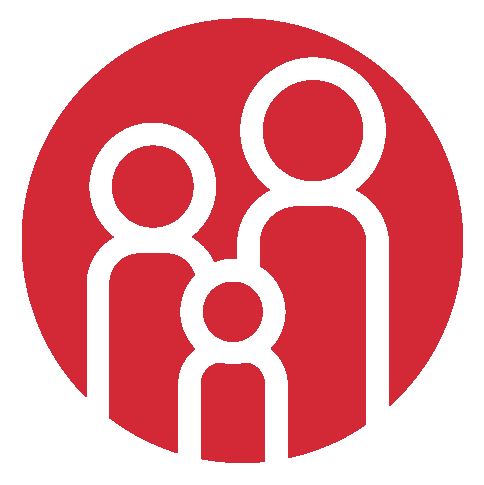 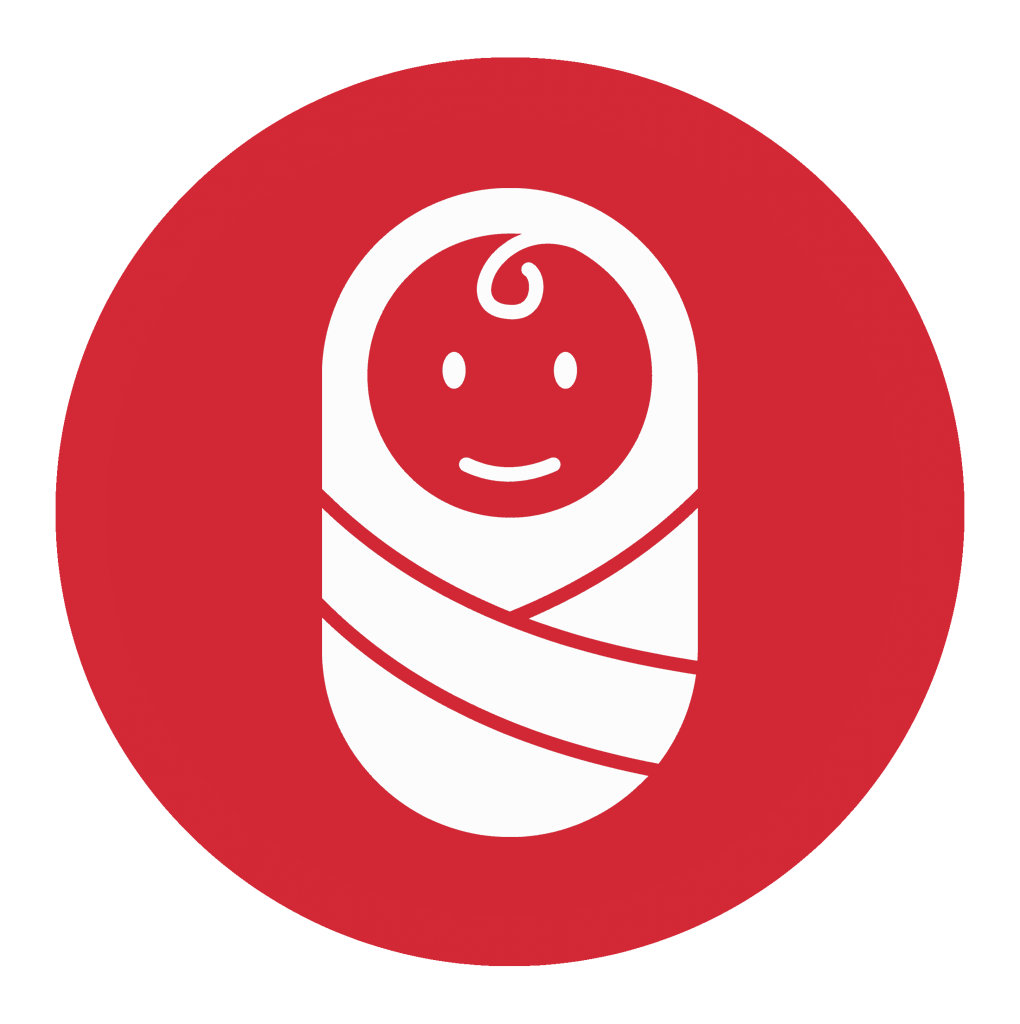 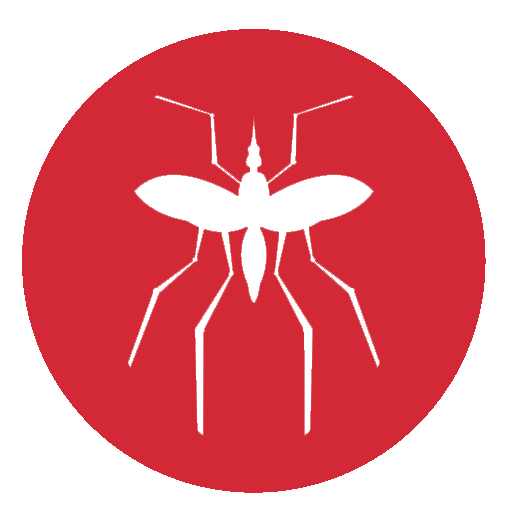 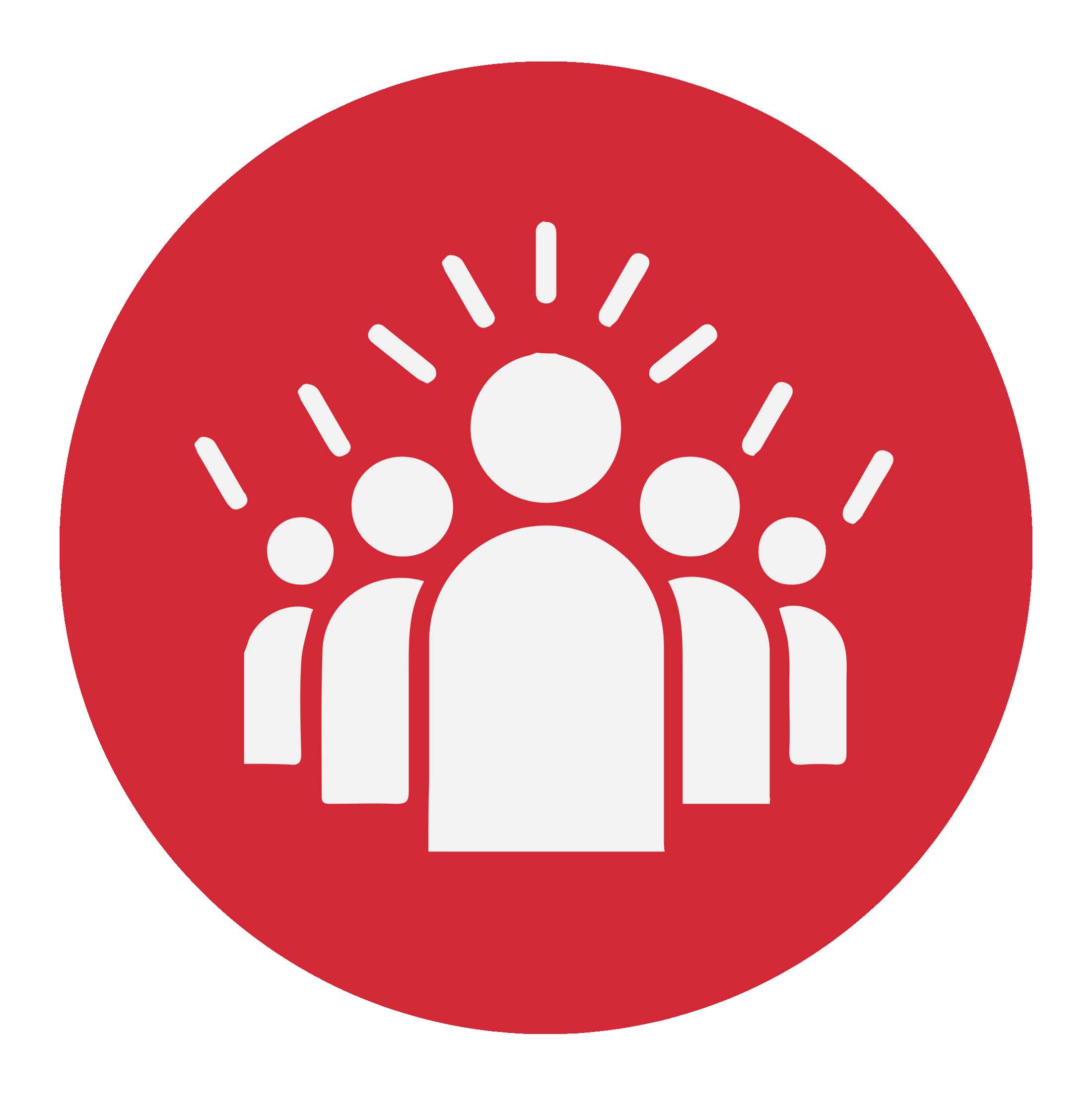 IMA World Health was selected as the consortium lead to implement the ASSR project in collaboration with the Ministry of Health. In addition to acting as consortium lead, IMA oversees project implementation at the provincial level in Maniema and Nord Ubangi, while Sanru is responsible for project implementation in Kasai and Kasai Central. Two technical partners provide assistance at the national level: Pathfinder (Reproductive Health and Family Planning) and BAO Systems (Health Information Systems). 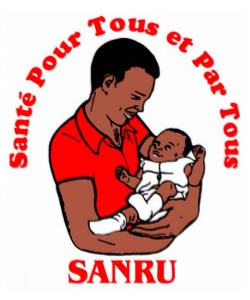 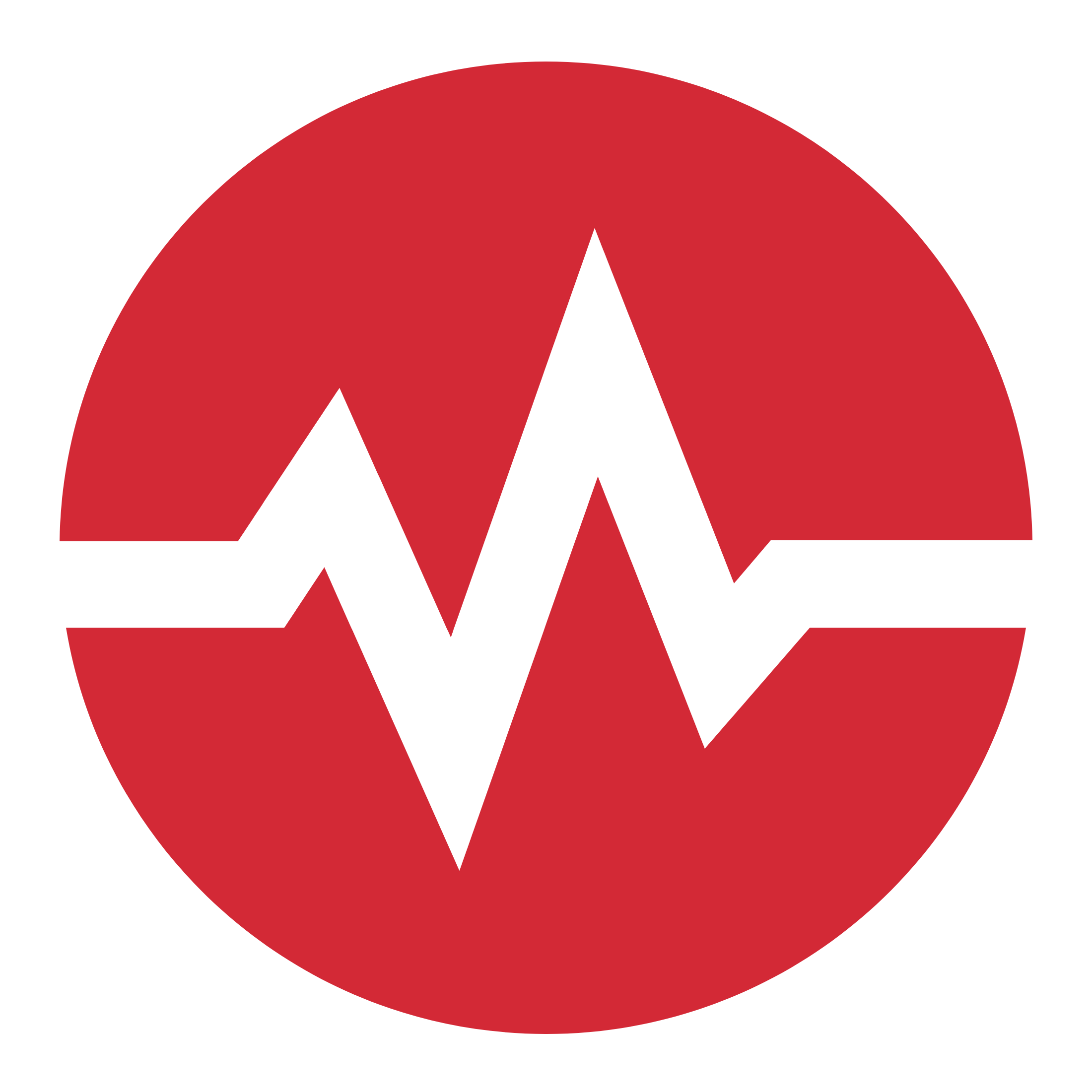 DFID and the SIDA allocated £182,899,146 to support the Government of the Democratic Republic of Congo’s efforts to improve the health of its citizens. Accordingly, IMA World Health was selected as the lead organization to implement ASSP and in collaboration with the MOH. In addition, four implementing partners support the program at the provincial level: SANRU, World Vision, CARITAS and International Rescue Committee. Finally, four technical partners provide assistance at the national level: Tulane University (Operational Research), Pathfinder (Reproductive Health and Family Planning), HISP (Health Information Systems) and IntraHealth (Human Resource Information Systems). 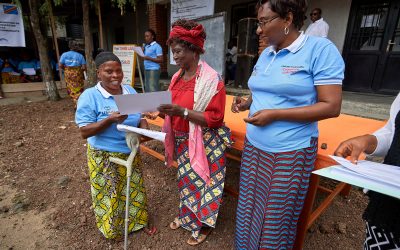 "The support from the Tushinde program has restored my will to live." Tushinde Ujeuri Project...

END_OF_DOCUMENT_TOKEN_TO_BE_REPLACED 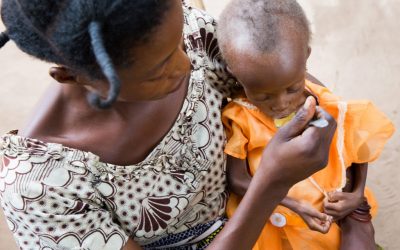 Community relays in Ndesha, Kasai Central are successfully combatting malnutrition in the DRC...

END_OF_DOCUMENT_TOKEN_TO_BE_REPLACED 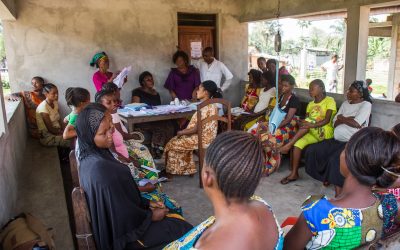